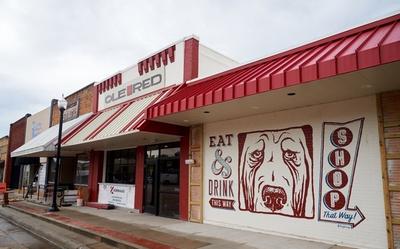 Tishomingo (known as "Tish" by locals) is the county seat of Johnston County and was the first capital of the Chickasaw Nation. Named in honor of the Chickasaw Chief, Tishomingo, the City of Tishomingo is rich in history and natural beauty. Constructed from local granite, the 1898 Chickasaw Capitol Building and the 1902 Harris Building highlight the historic district along Capitol Avenue. Two Oklahoma governors, William H."Alfalfa Bill" Murray, and his son, Johnston Murray, were from Tishomingo. Scenic Pennington Creek flows through the city and into the adjoining National Wildlife Refuge. Murray State College, a public community college with transfer and vocational programs, provides educational opportunities and cultural enrichment.

One of the oldest towns in Oklahoma and rich in a background of historical and cultural associations, Tishomingo has grown as a city of homes, schools and churches. With a population that has never exceeded thirty-five hundred, the town has developed many of the conveniences of more populous cities without the civic problems that confront the larger industrial centers. Eight churches hold regular services in the town. Adding materially to the general desirability of the town and college is Lake Texoma, one of the largest manmade lakes in the world.

There is a lot to do in and around Tishomingo and Johnston County. When country superstar Miranda Lambert opened her own hometown store "The Pink Pistol" the town has exploded in not only with more stores and boutiques but with new restaurants, making Tishomingo one of the top tourist destinations in Oklahoma. Today, Ole Red is where The Pink Pistol once stood and is bringing in even more people into our small town. With sightings of local Blake Shelton to friends including Trace Adkins, Adam Levine, Carrie Underwood, Gwen Stefani, etc., our small town is a hub for celebrities these days! In 2015, Tishomingo Main Street was ranked #1 in the State of Oklahoma by onlyinyourstate.com! 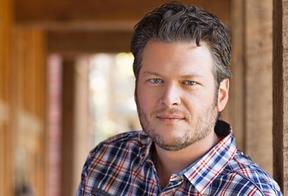 Sights & Things to Do 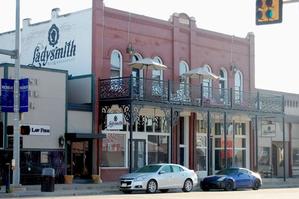