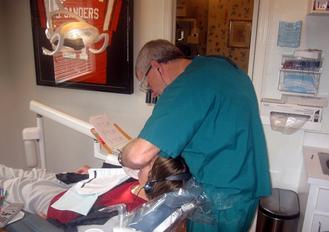 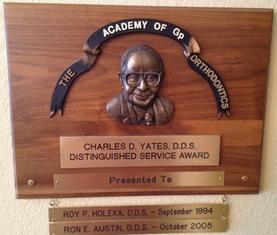 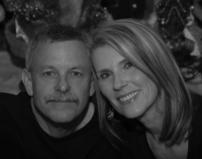 Dr. Ron Austin has been in private practice in Tishomingo, OK for the past 36 years. He graduated from Oklahoma State University in 1973 and then with honors from the University of Oklahoma College of Dentistry in 1979. He began a limited orthodontic practice in the early 1980s. In 1989 he began his Tip-Edge orthodontic training and has completed over 2000 orthodontic cases. In 2004, Dr. Austin became the 1st certified general dentist in the state of Oklahoma to practice SoonerCare orthodontics.  Since 1994, he has been teaching the comprehensive hands-on orthodontic course for the Academy of Gp Orthodontics and in 2007 introduced a mini-residency course for members. He is a popular request for the Academy’s annual meeting program along with other speaking engagements.He actively served on the Academy’s Board of Directors from 1992-1993. In 1993 he earned Diplomate status in the Academy’s Tier Advancement Program. In 2007, he received the Charles D.Yates Distinguished Service Award, the Academy’s highest honor. He currently serves on AGpO’s Education Committee and as a Board Examiner for the Academy’s Tier Advancement Program.He is a current member of the Academy of Gp Orthodontics, American Dental Association, Oklahoma Dental Association and the Johnston County Board of Health. Dr. Austin is on the Murray State College Board of Regents as well as a member of the Oklahoma Health Care Authority Dental Focus Group.

Dr. Ron and Sharion Austin have two children, five granddaughters and one grandson. He is a horse enthusiast, taking care of his three horses every morning and evening, has been an avid runner and enjoys attending Oklahoma State Cowboy athletic events with his family.